Root aphids are one of the problems experienced by gardeners today. These tiny organisms invade the roots and completely absorb the nutrients in them. If they continue, their presence will cause plants to dry out and die.

The problem is, their arrival is sometimes unpredictable. When you realize there is a problem with the plants in the garden, it is too late. The root aphids have formed large colonies that are difficult to eradicate.

However, it does not mean that this problem cannot be solved. To control the development of these pests, you first need to know the nature, appearance, and signs of their existence. Thus, you can take the right action. 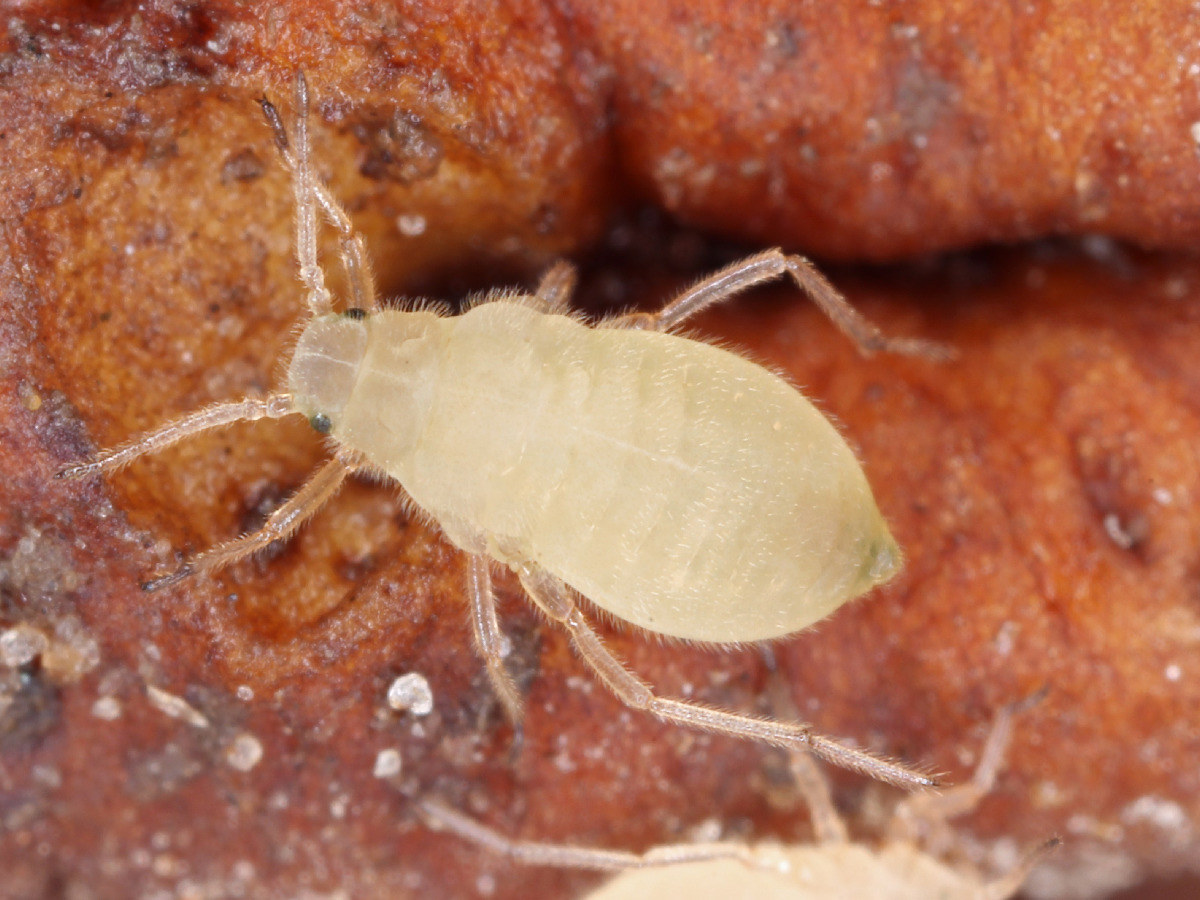 Aphids root is part of the phylloxera family originating from the eastern and southeastern parts of the United States. This species was first discovered in the 1850s and is known to have destroyed a vineyard in France in 1860. This pest also continued to appear in the years that followed.

Recently, its existence has become a nightmare for marijuana farmers. The larvae develop rapidly and form an infestation at the root. They can spread fast because they have wings that allow them to find other supplies of food when one source runs out.

Physically, these pests are shaped like a teardrop, with two protrusions at the end of their hinds. The root aphids’ size reaches 2.4 mm on average and has a yellowish-white colour. As mentioned above, these animals reproduce at the roots of plants.

The process of this pest invasion is not sudden. Root aphid larvae come to an area and start trying to survive there. Gradually, it will grow fast by absorbing the nutrients from the roots.

When they grow up, they will have wings. It was then that they started flying in search of a mate. It is at this time that your nightmare begins. They will multiply rapidly and form infestations before you know it.

How Danger Root Aphids for Your Plants 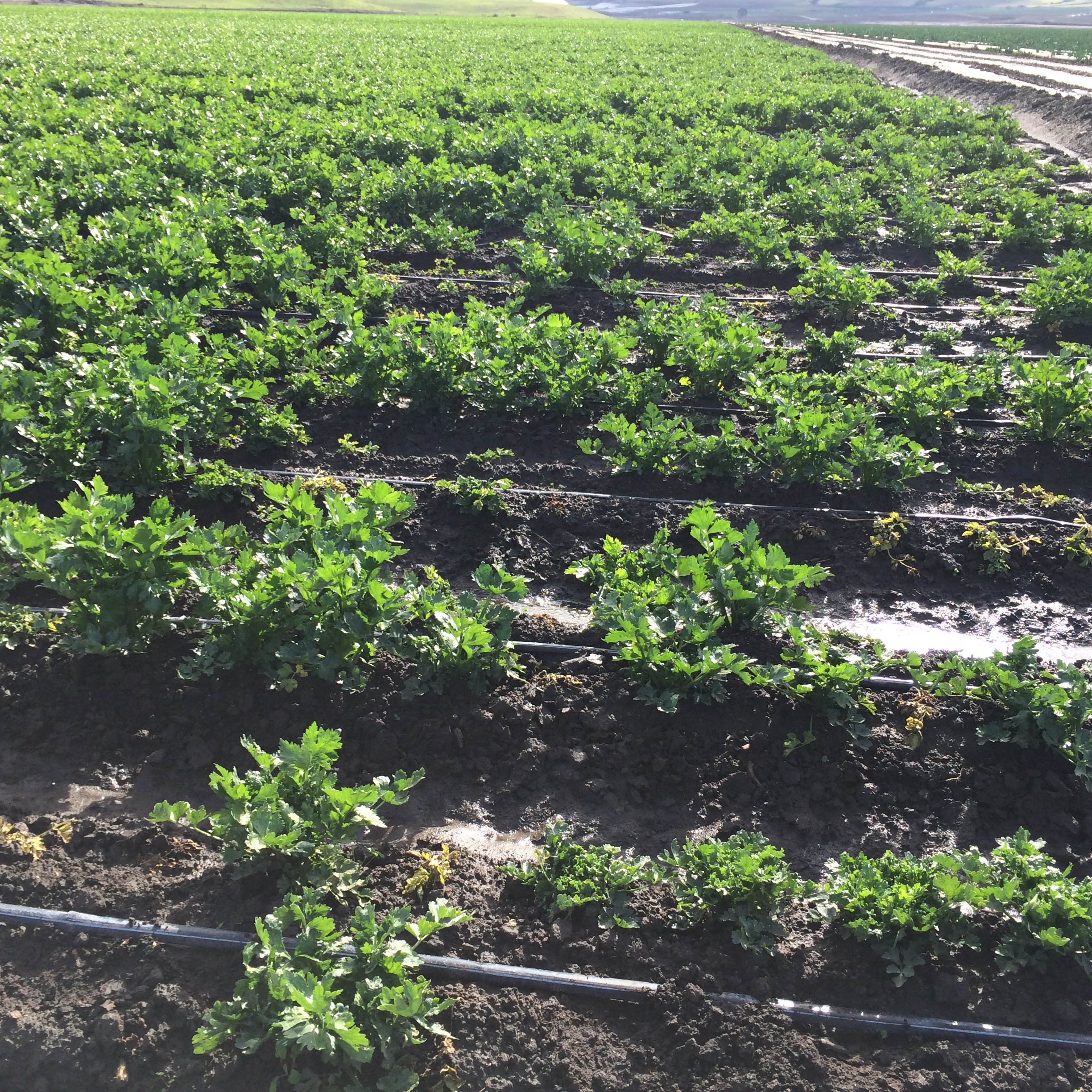 The root aphids’ invasion of farmland will be a nightmare for any gardener. He can come in silence and then occupy the roots of your plants in search of food. Its hidden location will make you unaware that a disaster is happening.

Over time, the tiny larvae that initially looked useless will begin to mature and reproduce. When the numbers grew and formed an infestation, then big problems finally arose. The roots of the plant have been taken over. It’s the same on with woolly aphids.

At first, you will not even notice what is going on. Plants will begin to dry up, the leaves start to turn yellow, and their growth will be unhealthy. No matter how much you water, the conditions do not change either.

When checked, everything also looks good. You hardly encounter any problems except for abnormal plant conditions. Finally, you find something surprising when you examine the root. The root aphids’ colony there was so strong that it seemed impossible to eradicate.

If allowed, of course, this will harm plant development. The roots attacked will slowly lose nutrients so that all parts of the body will wither and gradually die.

Root aphids will also easy to spread because they have wings that allow for high mobility. When one plant becomes too densely populated or runs out of nutrients, they quickly switch to other plants. And so on until nothing is left.

Although they are physically very tiny pests, their infestation is quite dangerous. Throughout history, they have succeeded in thwarting the crops of several farms, most of which are grapes and weeds. Their existence is still a nightmare for cannabis farmers.

They also really like various plants such as Hosta, Coreopsis, Asters, Veronica plants, and variations of Sedum. We can also find root aphids in hydroponics. If you have some of the above plants, then do regular checking to avoid their attacks. 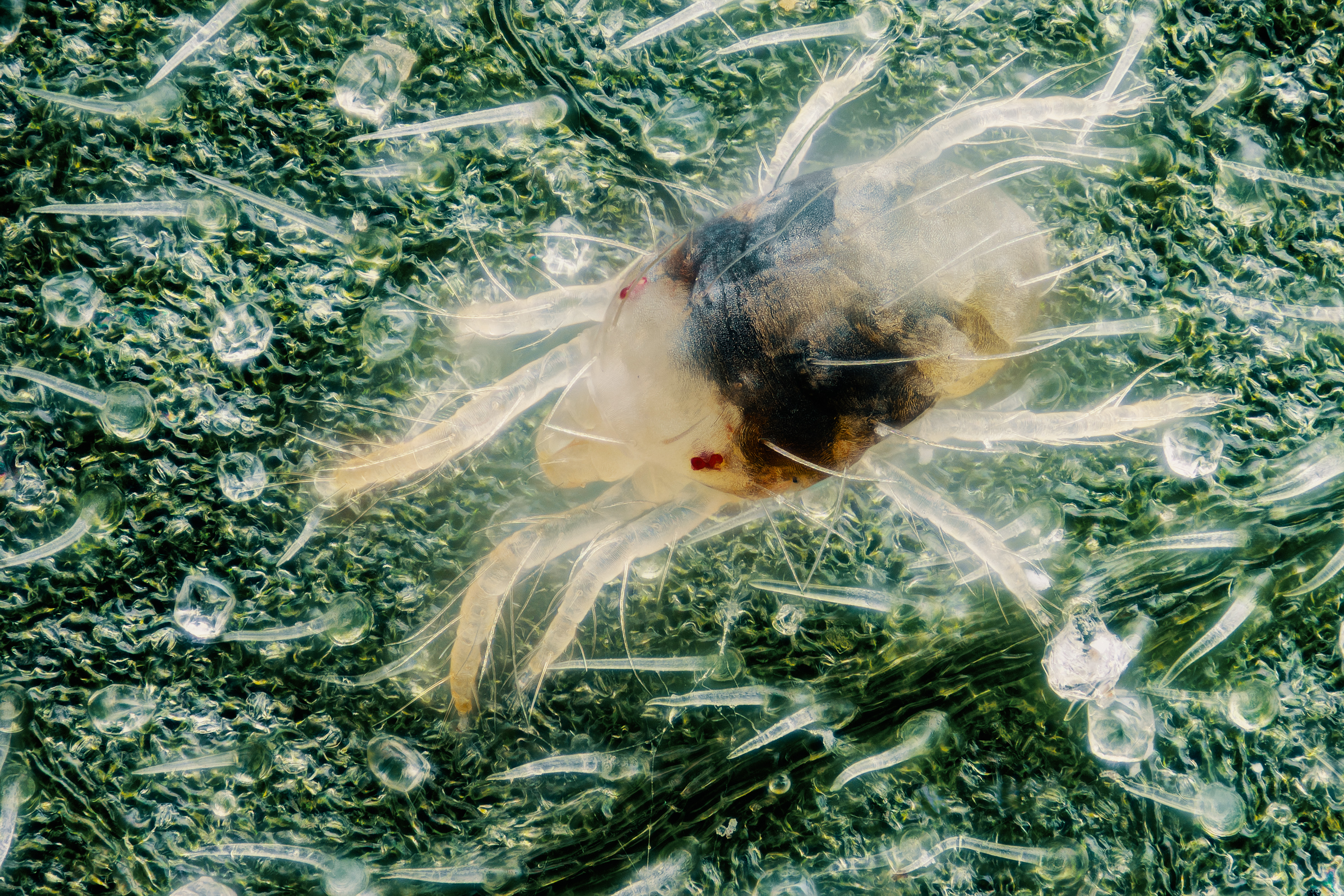 The physical shape of it does look similar to several other organisms in the soil. When starting to grow in soil, most people will confuse the difference between root aphids or soil mites at first glance. Both have a white color with a shape like teardrops.

However, there are fundamental differences between the two. Soil mites do not have a rear abdomen like roots aphids. They are also two different types of animals. The root sucker is an insect with six legs, while the other is a type of spider that walks on eight legs.

You do not even have to worry about the mites in your plants. They do nothing but wandering around and foraging around the ground. The spiders probably did not even care about the plants that grew in the area where they lived.

On the other hand, root aphids always gathering at the root of the plant. As we know, they survive on root nutrition and form colonies that are very difficult to eradicate. They multiply like crazy to invade your plants until losing food, wither and die. 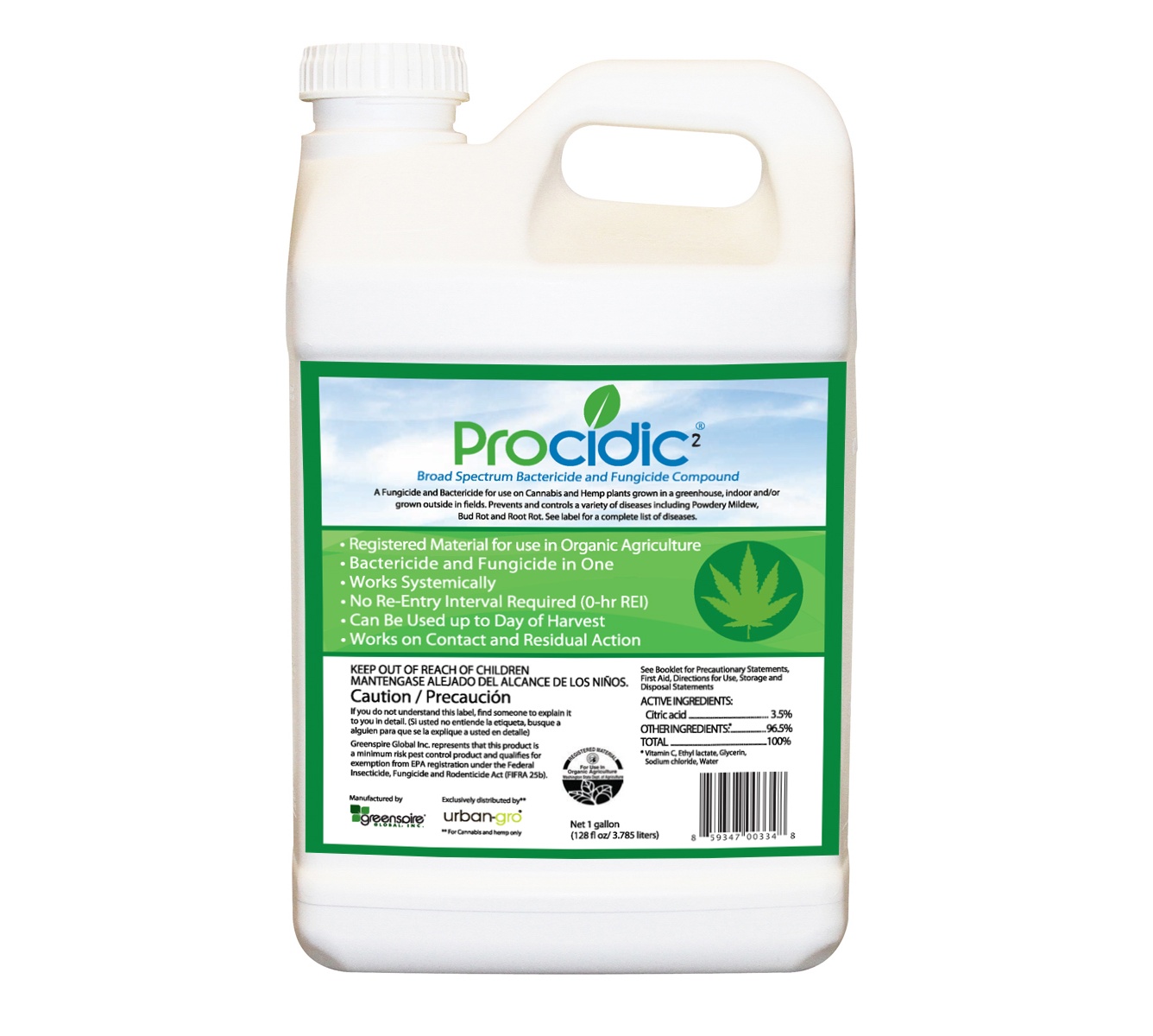 This one substance is also not used to eradicate, but only to prevent it. Compared to hydrogen peroxide, citric acid is safer because it is organic and non-toxic. The solution is safe enough to apply to soil and plants but effective enough to prevent pests from attacking. 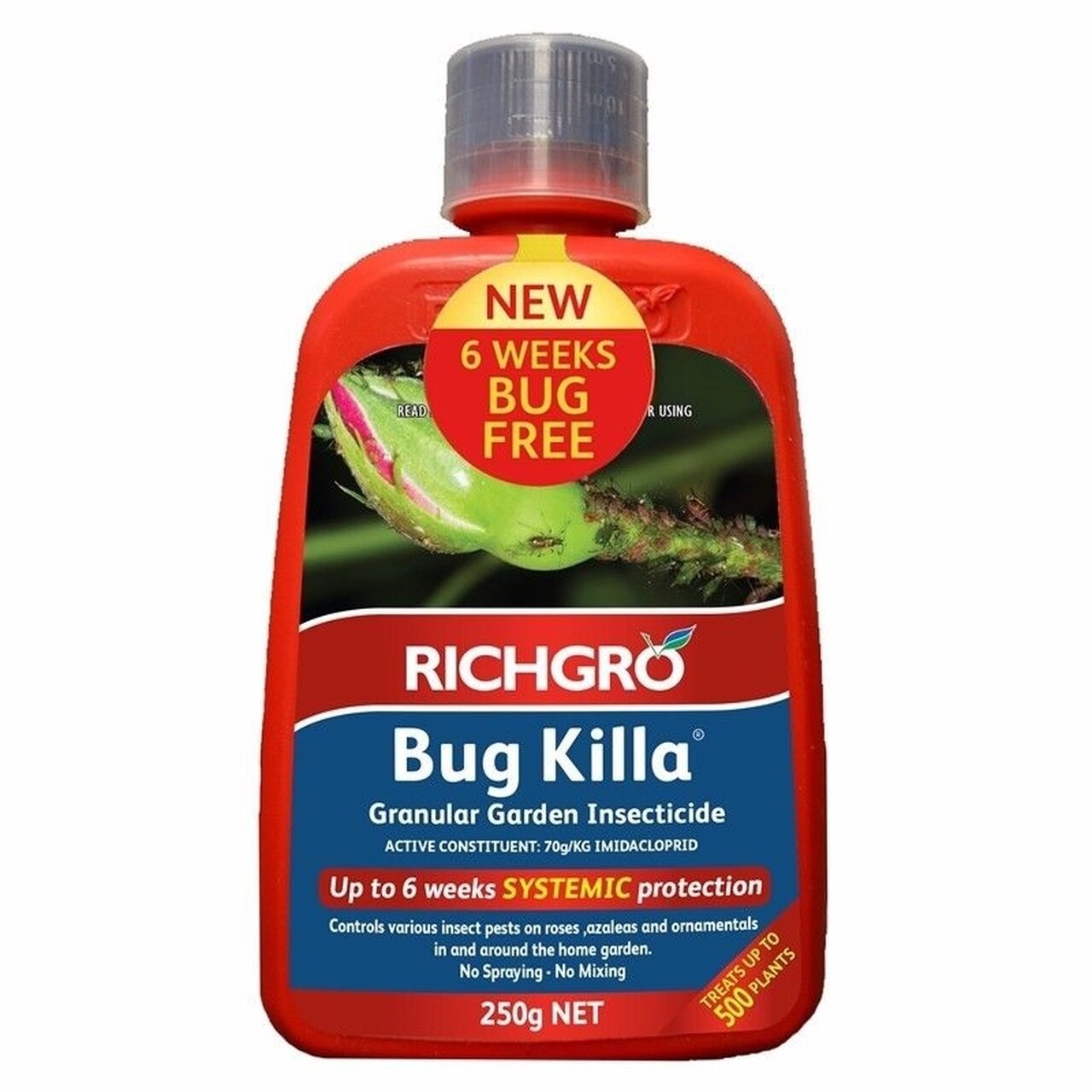 This insecticide, also known as dinotefuran, is highly recommended to eradicate pests. When sprayed, the chemicals will come to the roots. Because root aphids live by absorbing nourishment in that part, the use of this substance will be effective.

However, substances that enter the roots will slowly travel towards the top of the plant. Therefore, for imidacloprid to eradicate pests effectively, you need to apply it again about two weeks later.

This biological insecticide is known to be effective in eradicating various pests ranging from whitefly, spider mites, root aphids, and many more. BotaniGard contains beauveria bassiana, a species of fungus that is the main enemy of stubborn pests.

This insecticide spreads the spores to the pests that come into contact. In a short time, the fungus will thrive on their skin. Within 7-10 days, the fungus can cause death in various microorganisms, such as root aphids. 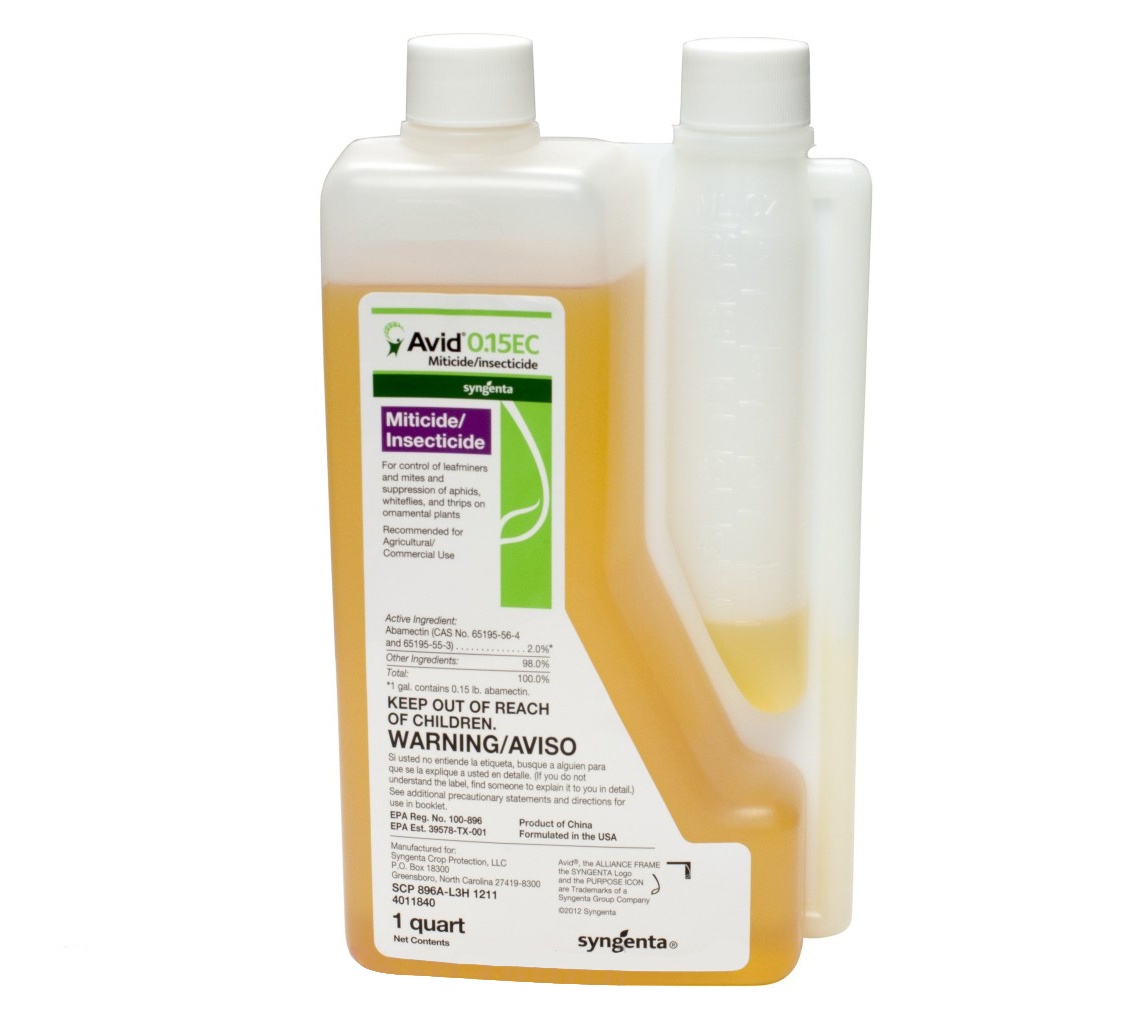 Avid is a type of insecticide that is very effective in eradicating leaf miners, mites, and root aphids. Inside there is an active ingredient, namely abamectin that will attack the nervous system of insects. The pests that come into contact will become paralyzed, so they stop eating and die.

Uniquely, Avid also penetrates the plant tissue and forms a reservoir of active ingredients stored in leaf cuticles. This translaminar activity then becomes antibodies that keep pests from coming back.

Several product reviews have revealed that this substance has strong killing abilities. Aphids root reacted immediately after the application of Avid. After 24 to 48 hours, the pests will die.

However, there are some plants such as Shasta Daisy or ferns that are less adaptable to this solution. Using Avid on some plants will dry them out and die. 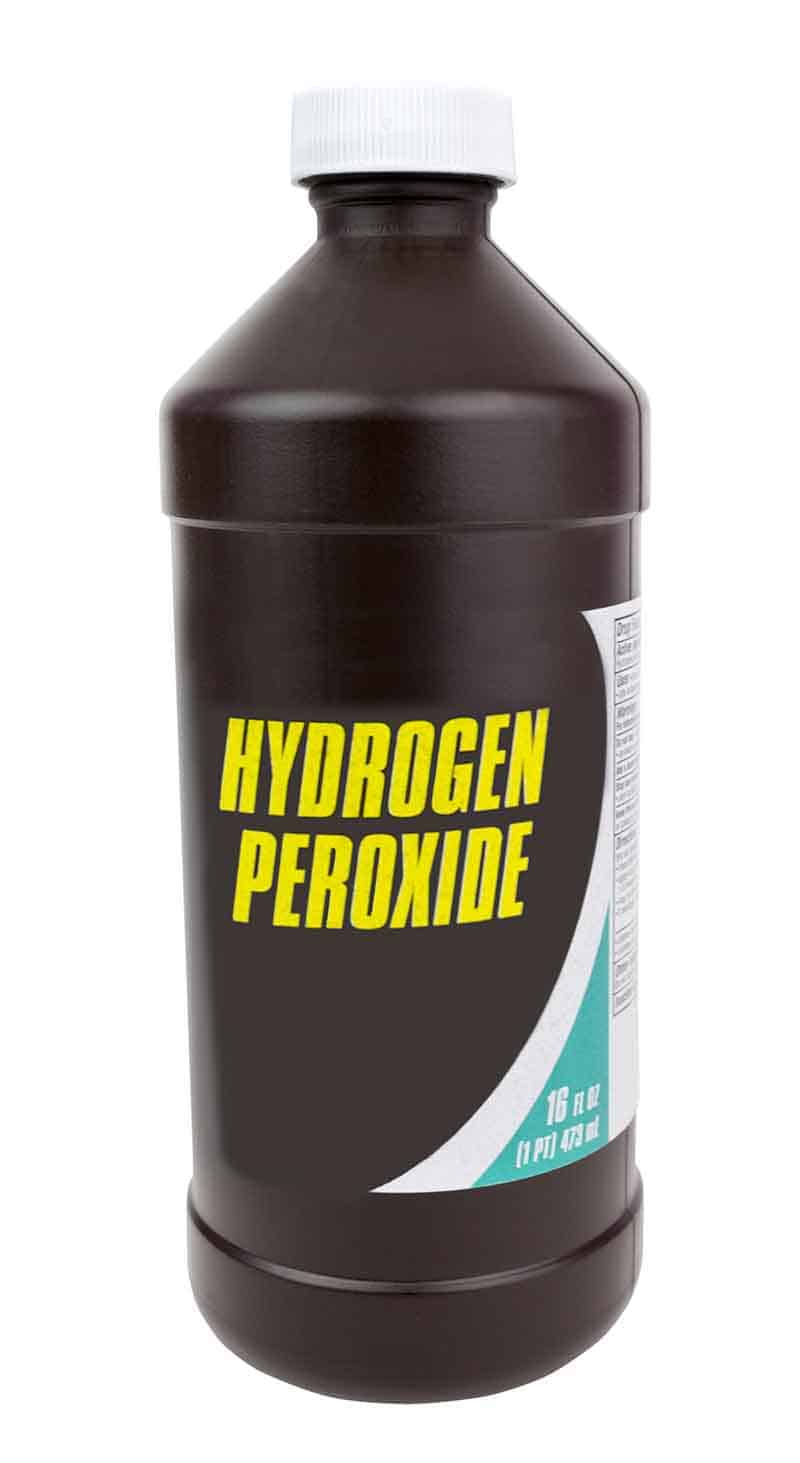 Hydrogen peroxide is not effective in eradicating root aphids that are already multiplying. However, its use can prevent the presence of these pests. Just apply a small amount to the soil so that no disturbing organisms get close.

However, be careful when using it. Too much use will harm contaminated plants. Besides, this substance can also kill other good microbes that live in the soil. 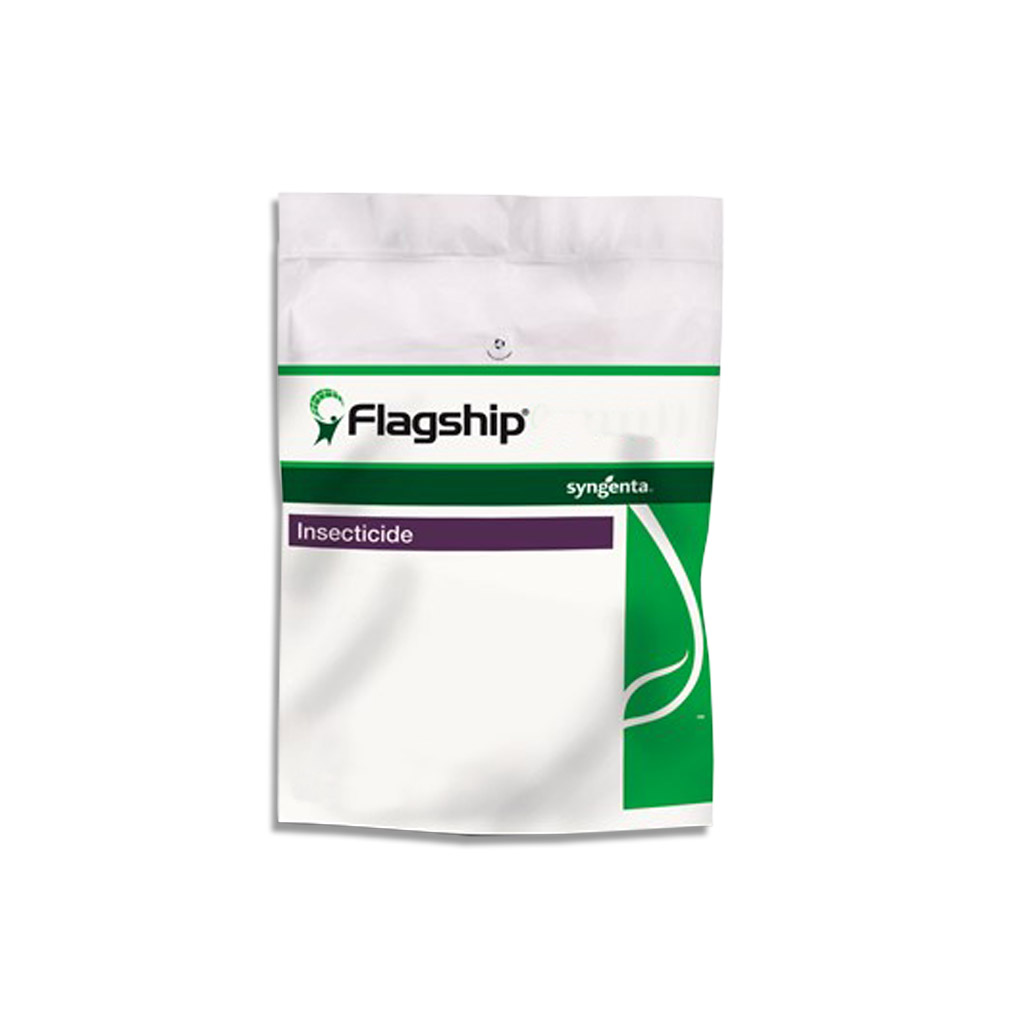 This insecticide also has an extraordinary killing speed, which is approximately 24 hours. Some people combine Avid with Flagship to solve problems caused by more than 20 types of pests. If used together, you can spray it on the plants for regular results. 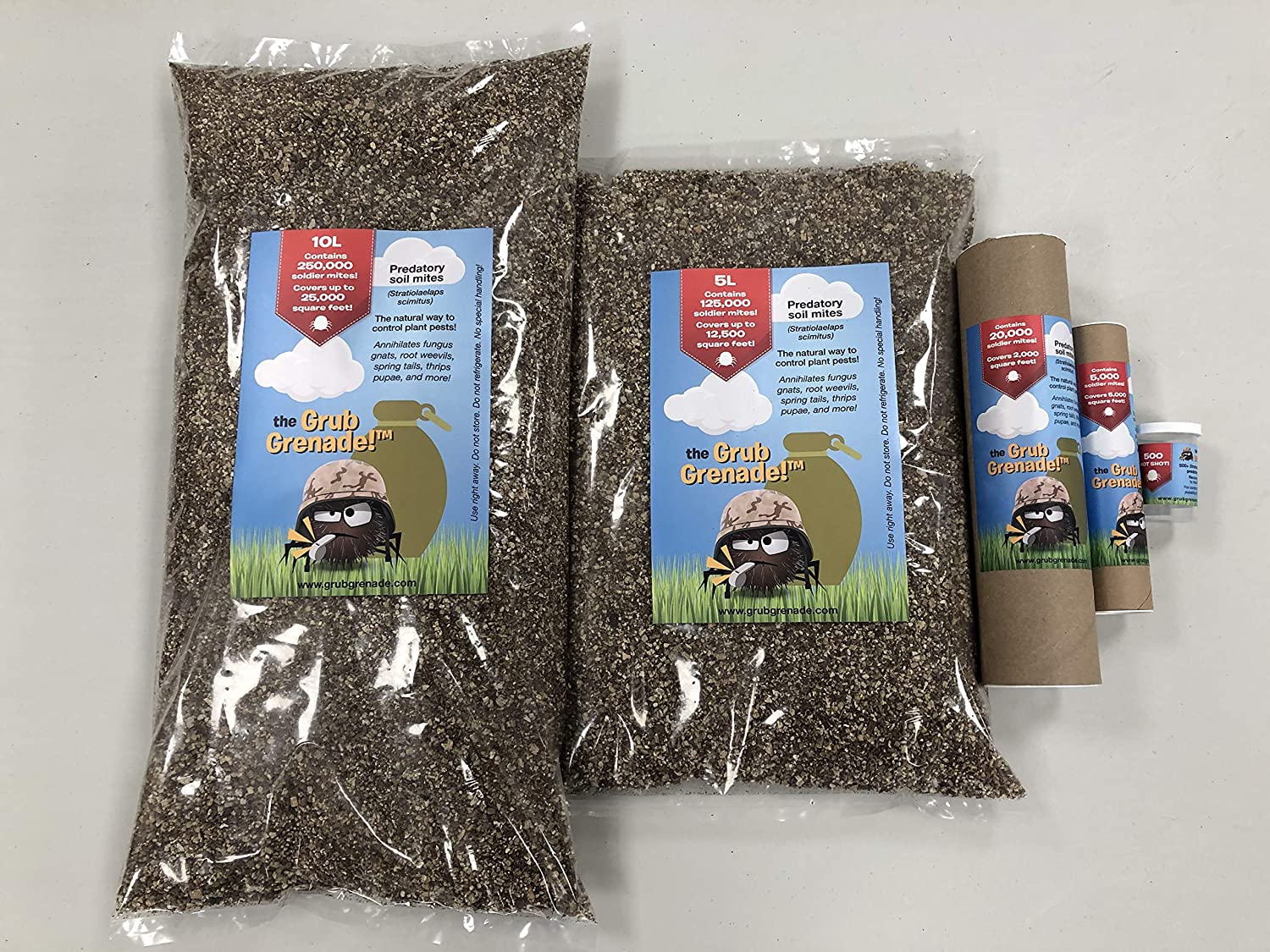 The use of insecticides sometimes harms plants. Therefore, you may need a safer option, namely by placing other organisms that can fight it.

One thing you can do is spread the nematodes in the area that is attacked by root aphids. They are a kind of small parasitic worms that will attack the various insects that inhabit the soil. You can get it at garden centers.

Nematodes like moist places. Therefore, before spreading it, you must first do the watering. After that, you can spray the nematode mixture on the soil. The root aphids will begin to disappear within 24 to 72 hours. Repeat the application process if necessary.

Of course, there may still be several other alternatives, which can be an option for killing root aphids. The use of insecticides is indeed powerful. However, it is necessary to think about its future effects.

The use of ornamental plants may not cause serious problems. However, for the consumed plant, the poison may also transmit the disease to humans. The best way is to keep them from coming. Besides, you can also use natural predators to get rid of pests.

Apart from root aphids, you have to be aware of many other types of pests. Each of them has its character so that they may need different handling. That is why; you must have enough knowledge before starting to plant.