Elephant bush or as known as Portulacaria Afra for its biology name is a small leaf that originated from South Africaa. Elephant bush also has another name such as dwarf jade plant, pork bush, and african bush elephant. Portulacaria Afra has woody stems that can grow to incredible heights if they get proper nutrients and proper time to grow under certain conditions.

An elephant bush usually uses for bonsai and can reach 2 – 5 meters in height. If you put it outside, an elephant bush can attract a lot of insects since they are a rich source of nectar for them. 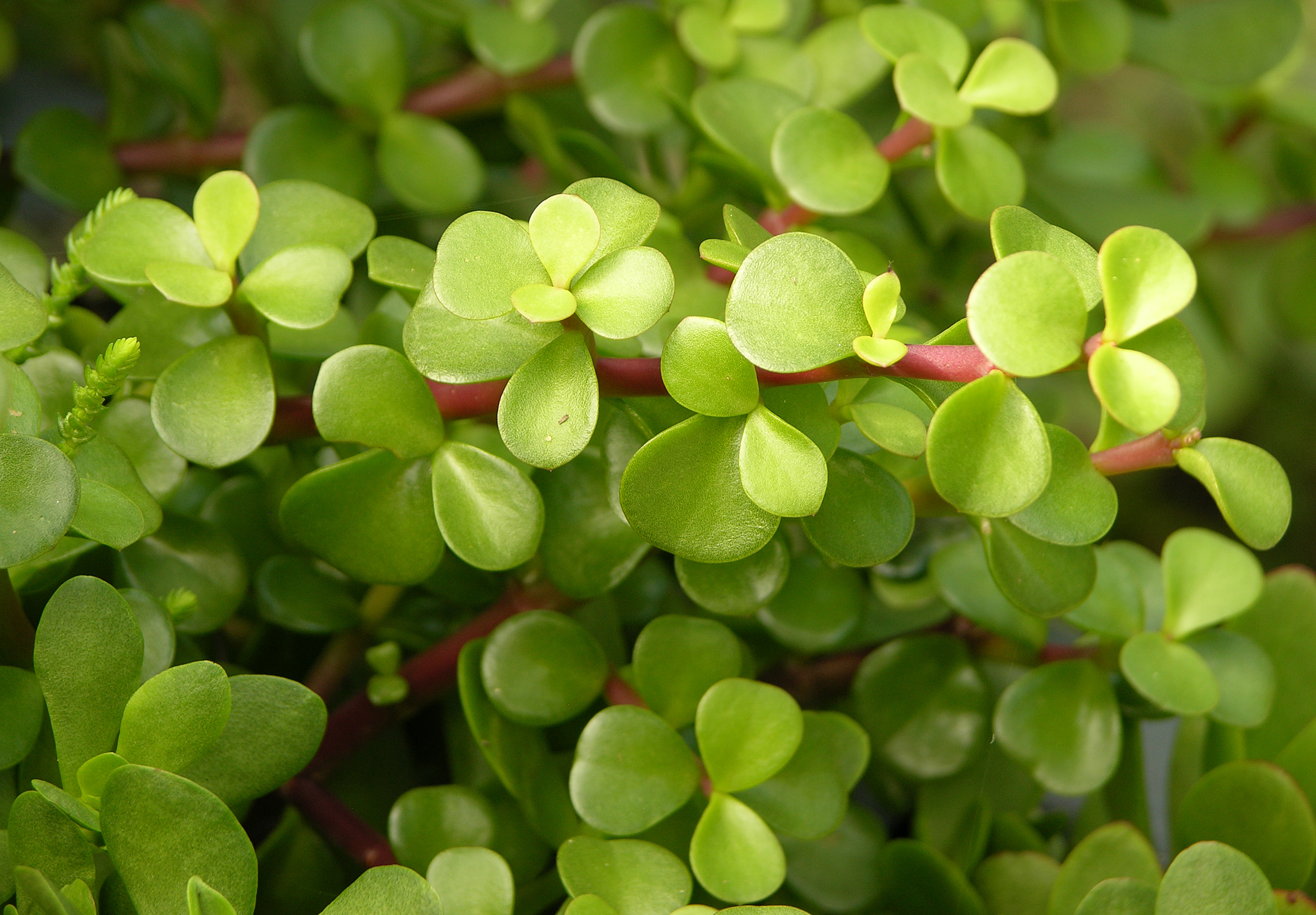 The elephant bush will reach its bloom season when it’s in the spring or early summer seasons. It is easy to be found in warm weather on rocky slopes in all warm countries, especially in South Africa such as the Eastern Cape Northwards into Swaziland and Mozambique.

Portulacaria Afra comes in miniature and variegated varieties. A miniature variety is a nice choice if you just starting to learn how to grow portulacaria afra. If you put it outside, it will grow into a dense, 4.0 inches tall but if you grow it indoors, it will grow petite and bonsai plant size. 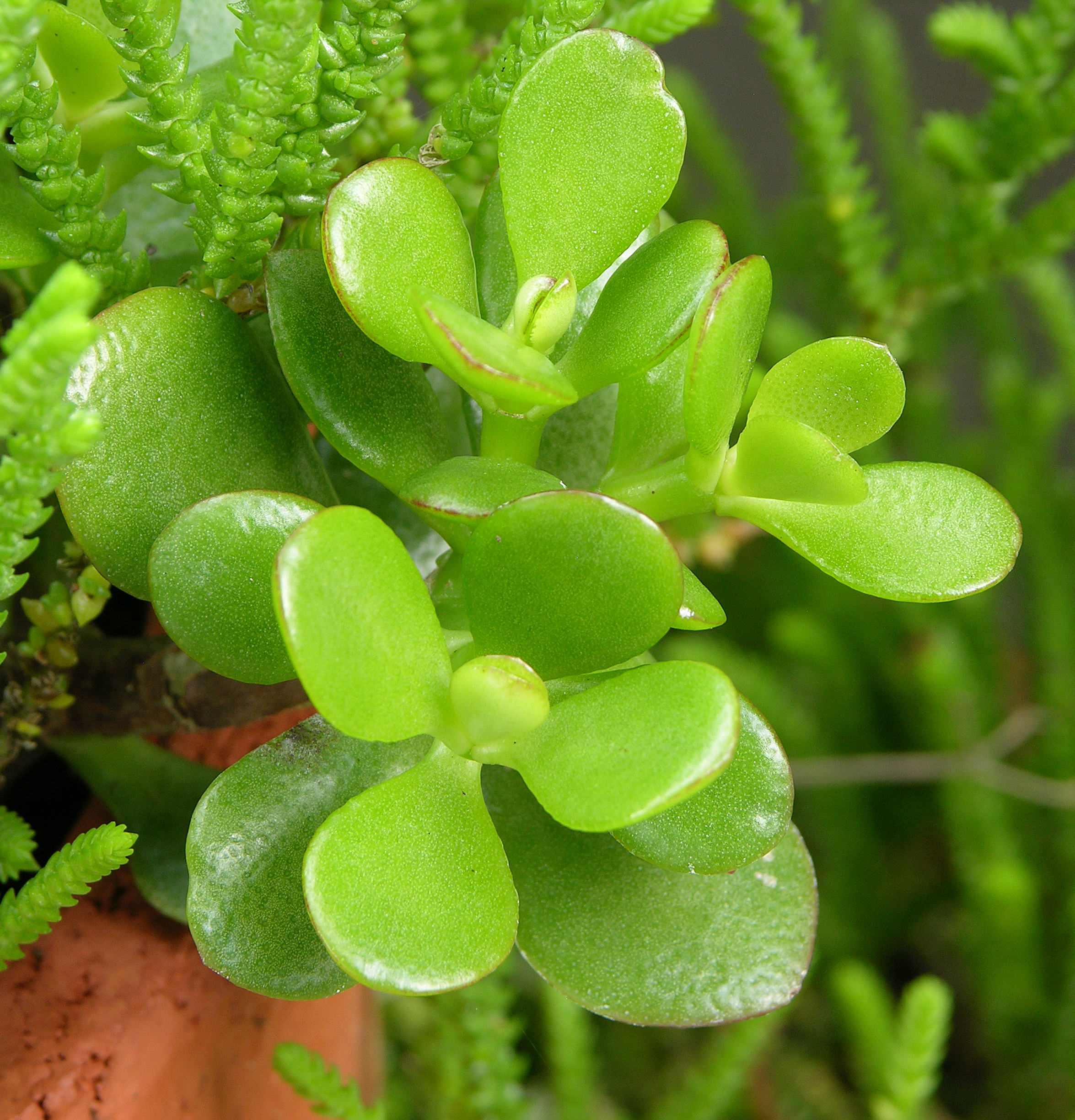 It is a small succulent plant found mostly in South Africa like alocasia polly. This variety is very easy to care for and the best match for a houseplant in a subtropic area. If you live in a cold area, you may be used to outdoor or indoor landscaping. 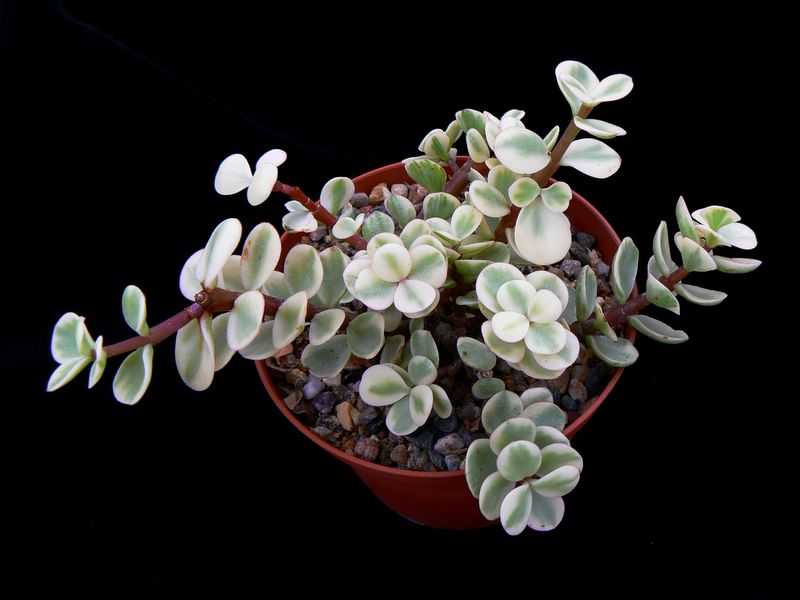 Some people call it Rainbow Bush and have beautiful tricolor. It is a good thing that Variegata is a slow-growing plant that you can enjoy the beauty of it last longer. It has small flowers and star-shaped and lavender-pink in a stem cluster. 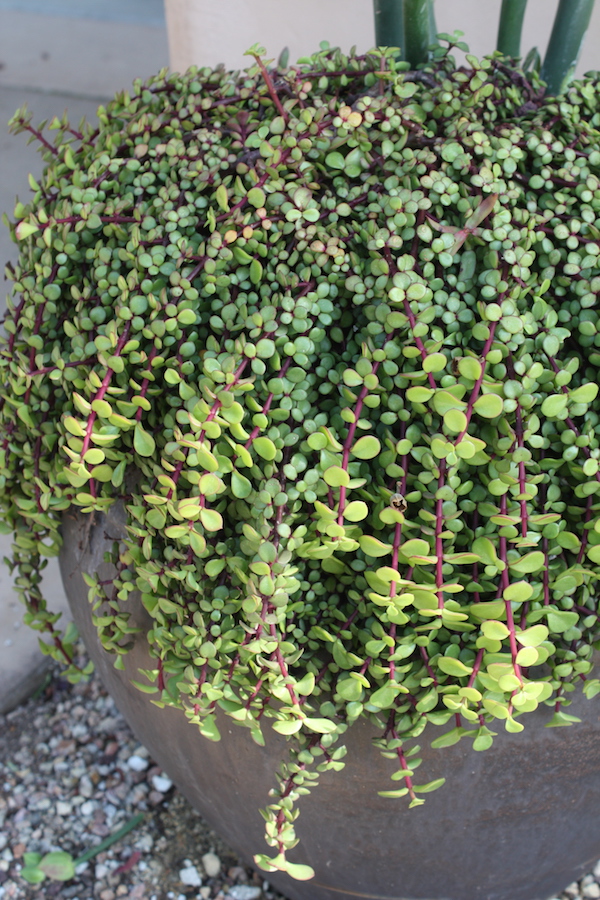 Commonly known as Elephant Mat and red-pinky stems. You will notice that this plant has tiny little leaves and look beautiful once planted as a group or hang on landscaping. 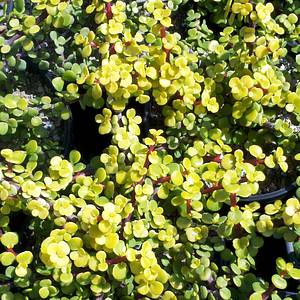 Origin from South Africa and has lavender flower color. Most of the time Aurea will bloom in summer. Like other elephant bush succulents, it has low water needs, so you don’t have to water frequently. 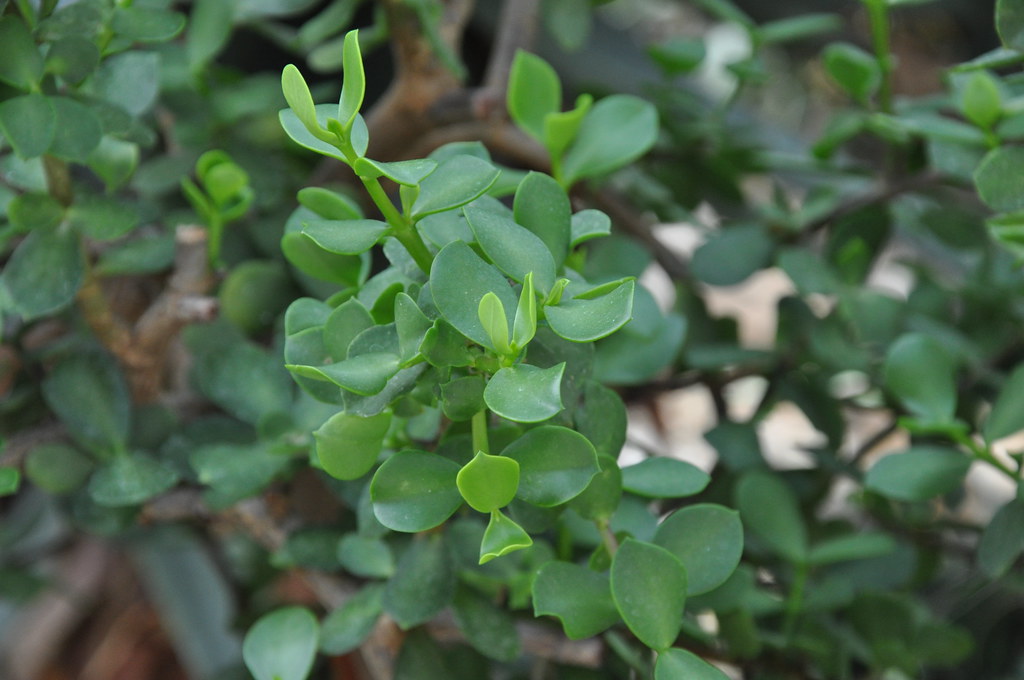 A fast-growing succulent and pretty good for decorating a landscape. It is a very attractive succulent that very matches with green background color or any garden.

Where to Plant Elephant Bush?

If you live in a cold country, the best way to plant an elephant bush is to put them in a container and put them indoor. For light consumption, it works well with the partial sun’s method, which is six hours a day is the best amount for the plant to grow properly.

A Portulacaria Afra or dwarf jade plant needs a soak and dry method for the watering step. It will dry out the soil while watering, because of this, portulacaria afra can handle a bit more frequent water compared to the others plant. Aside from this, the only thing that needs to be the concern is the plant has their dormancy period (which is where elephant bush grows slower and less). In this period, doing a lot of watering is not a good decision to make.

How to cut An Elephant Bush?

After an elephant bush ready to harvest, use a sharp knife or scissor that has been sterile before to remove the stem from the main plant. Once this finished, leave it alone for few days before giving them on draining soil. After this step, you can restart the step for the watering.

An Elephant Bush usually has a problem with small bugs that appear and looks like cottony spots on the leaves. You have to wipe the cottony spots using alcohol to get rid of them. Aside from this, you have to concern about spiders and fly. this plant has a lot of nectars that will attract this insect to come around.

Another problem is somedays the leaf might turn yellow and start dropping down from the stems. This is because of lack of watering or too much watering. Also, be aware to always make sure that the plant has enough soil in it and not completely dry out.

We use cookies on our website to give you the most relevant experience by remembering your preferences and repeat visits. By clicking “Accept”, you consent to the use of ALL the cookies.
Do not sell my personal information.
Cookie SettingsAccept
Manage consent

This website uses cookies to improve your experience while you navigate through the website. Out of these, the cookies that are categorized as necessary are stored on your browser as they are essential for the working of basic functionalities of the website. We also use third-party cookies that help us analyze and understand how you use this website. These cookies will be stored in your browser only with your consent. You also have the option to opt-out of these cookies. But opting out of some of these cookies may affect your browsing experience.
Necessary Always Enabled
Necessary cookies are absolutely essential for the website to function properly. These cookies ensure basic functionalities and security features of the website, anonymously.
Functional
Functional cookies help to perform certain functionalities like sharing the content of the website on social media platforms, collect feedbacks, and other third-party features.
Performance
Performance cookies are used to understand and analyze the key performance indexes of the website which helps in delivering a better user experience for the visitors.
Analytics
Analytical cookies are used to understand how visitors interact with the website. These cookies help provide information on metrics the number of visitors, bounce rate, traffic source, etc.
Advertisement
Advertisement cookies are used to provide visitors with relevant ads and marketing campaigns. These cookies track visitors across websites and collect information to provide customized ads.
Others
Other uncategorized cookies are those that are being analyzed and have not been classified into a category as yet.
SAVE & ACCEPT