You are thinking about having your own lush veggie or flower garden, so you want to learn how to remove rocks from soil effectively and efficiently – and most likely, inexpensively.

Beautiful garden results from hard work and extensive labor, but you won’t be able to achieve such a beauty with rocks and stones on the soil.

You are thinking about removing those big rubles and gravel, but there are just too many of them.

You think that you may have to spend years to finally clear them out, but it doesn’t necessarily have to be that way. That’s why you want to learn how to remove them effectively – and fast.

Problems with Rocks on Your Yard Soil 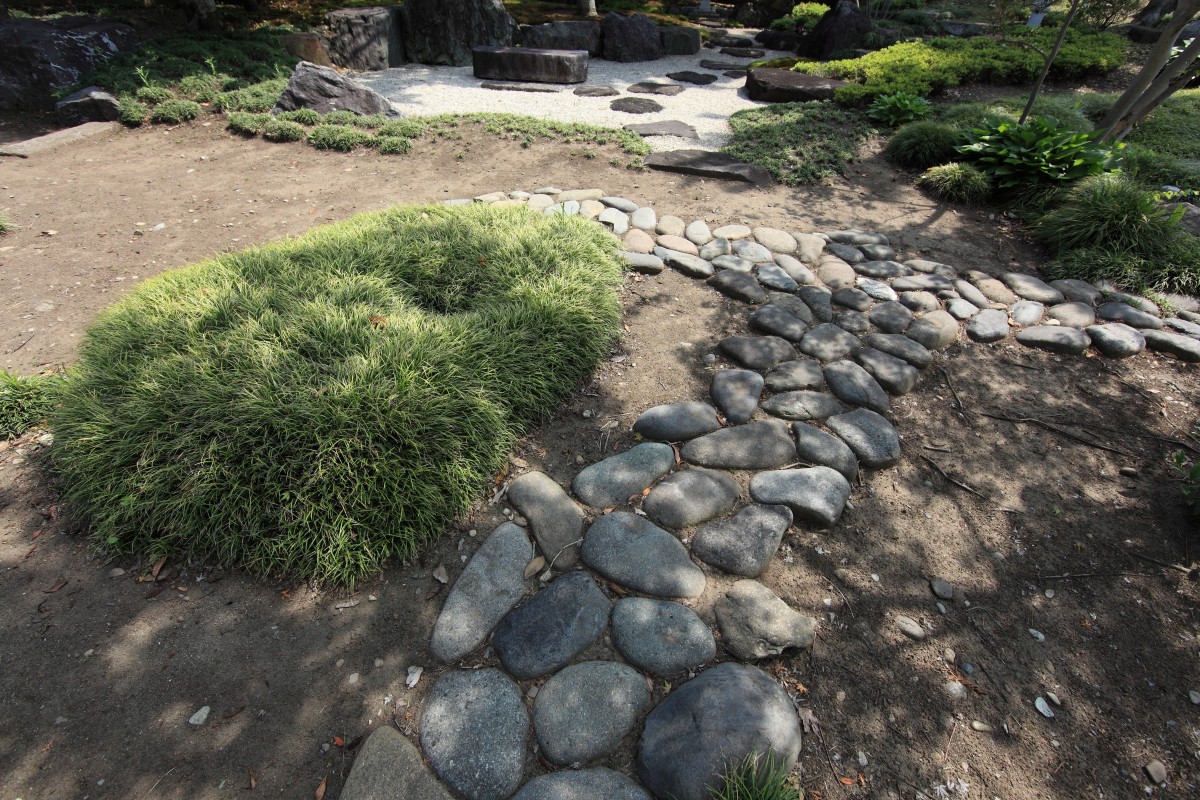 Why should you learn about how to remove rocks from soil? The problem with rocky soil is that it can lead to various issues in your garden.

Rocks are able to damage the (gardening) equipment quite seriously. Not to mention that it causes the plants to have difficulty in growing, especially the deep-rooted types.

What if you want to build an addition or a new feature in the yard? The rocks will definitely interfere with it.

Gardeners wanting to grow a thriving and lush lawn would hate it to see rocks found on the topsoil.

Aside from the already mentioned reasons, stones make the yard less attractive. And let’s not talk about the adverse effects on the plants either because such a thing is obvious.

That’s why clearing out the yard would be a logical thing to do. The problem is: the work to clear out the stones can be super complicated and tedious by hand.

So, what are your alternatives? Which methods to choose?

Another reason to learn about how to remove rocks from soil is related to safety and aesthetic.

Gravel and decorative rocks can be appealing as they add visual element to your landscape setting and design.

However, rocks will also prevent your flowers and plants from expanding and growing. Rocks within the soil will block the (plant) roots from reaching the water and also nutrient sources.

It will make the soil go stiff after a while. In the end, plants will lack of not only nutrients but also the needed growing space. Rocks can cause safety issue, especially for the lawn mower.

As it was mentioned before, rocks can damage your mowing equipment. It is possibly injuring you too if the mower accidentally throws a rock (or in some rare cases, several rocks). 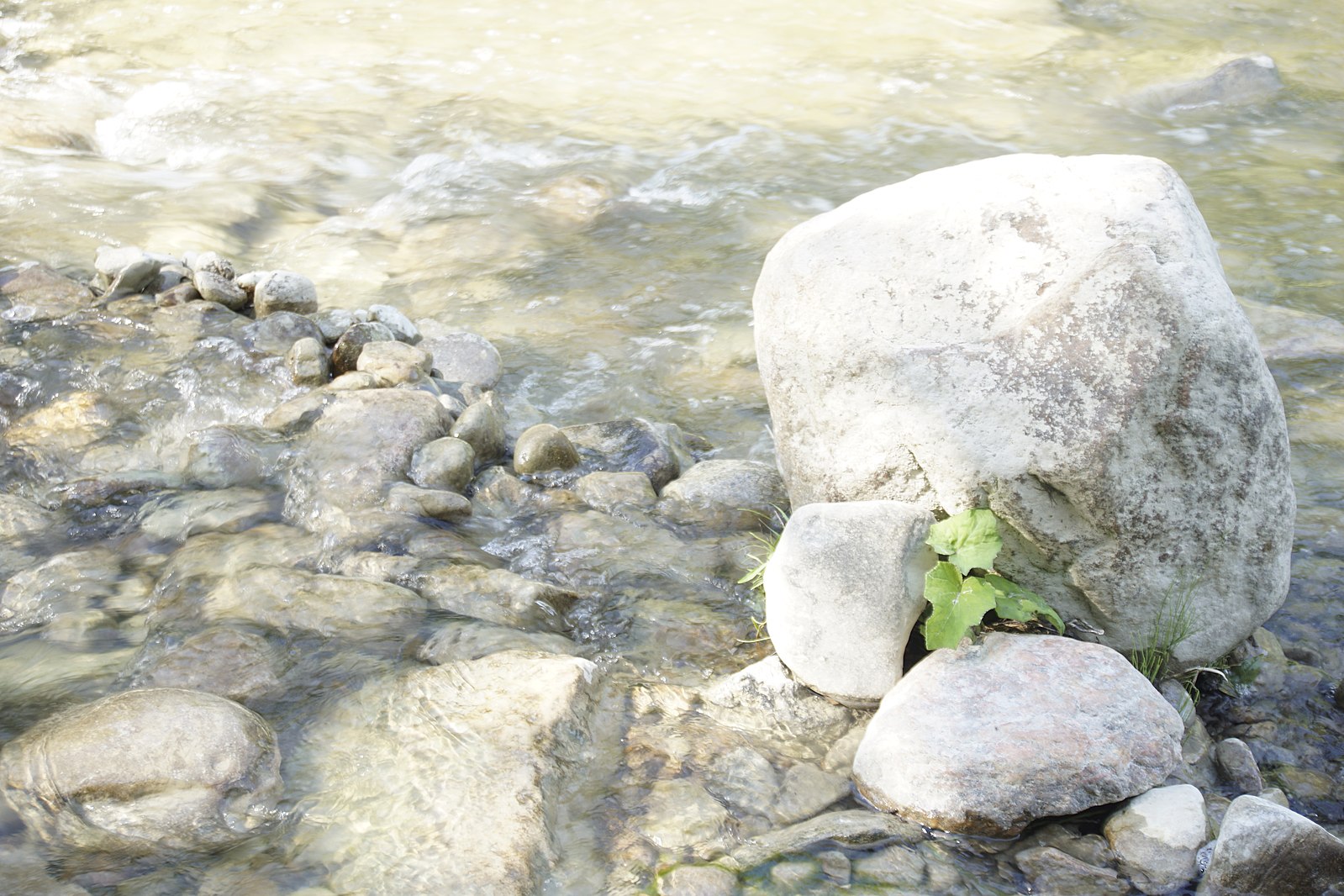 You probably wonder why rocks can grow on your yard. You believe that your yards were clean of debris and rocks and stones, but now, the yard is full of those things.

is there something magical about the appearance of the stones?

You see, places with chilly and freezing winters will likely have quite often and more frequent appearing of the rocks than places where the winters are quite mild or even warm.

The cold can freeze the grounds, which become the reason why you can the stones well up to the top surface from beneath the ground.

In eastern areas of America, this phenomenon is called as “New England potatoes’.

Stones are good heat conductor. They are even better than soil in conducting heat. Stones can conduct the heat away from the (warmer) soil underneath.

This action will cause the soil (which is located under the rock) to be colder. Moreover, it will freeze before the dirt within the similar depth.

What happens then? Well, the ground thaws, there would be space under the stones. The space is filled with dirt, making the stones rest with a slight higher position.

Overtime, the process happens repeatedly: freezing, and then expansion, followed by the upward push, and then underneath filling.

The rocks would be shoved upward to the surface eventually, and there you have your rocks and stones on the ground.

This is a handy knowledge aside from the facts about how to remove rocks from soil.

Removing the Stones with Appropriate Tools 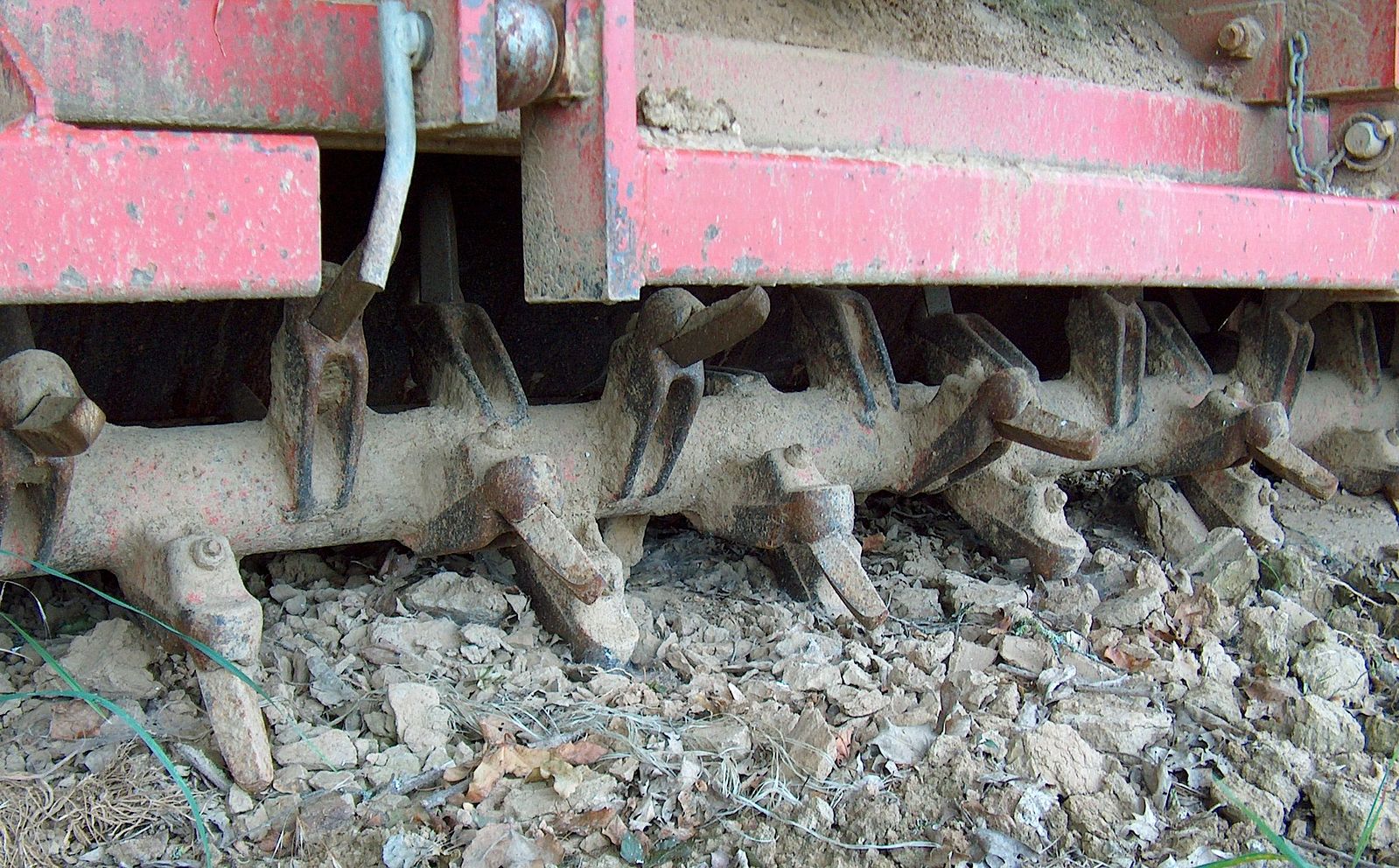 Proper rock removal process requires the proper machine. It depends on the rock type and how much should you spend to remove it.

So, what are the possible tools to use?

One method on how to remove rocks from soil is to use your hands, literally. Yes, you will have to spend several hours on your own, but it doesn’t require any complicated machines or tools.

You don’t have to deal with messy garden or chaotic landscape, really.

In general, you only need a sifter, a container, and a shovel. Comfy clothes and a good pair of good quality gloves would be enough.

You want to stay comfortable because you will spend at least several hours, so it is crucial.

What should you do? 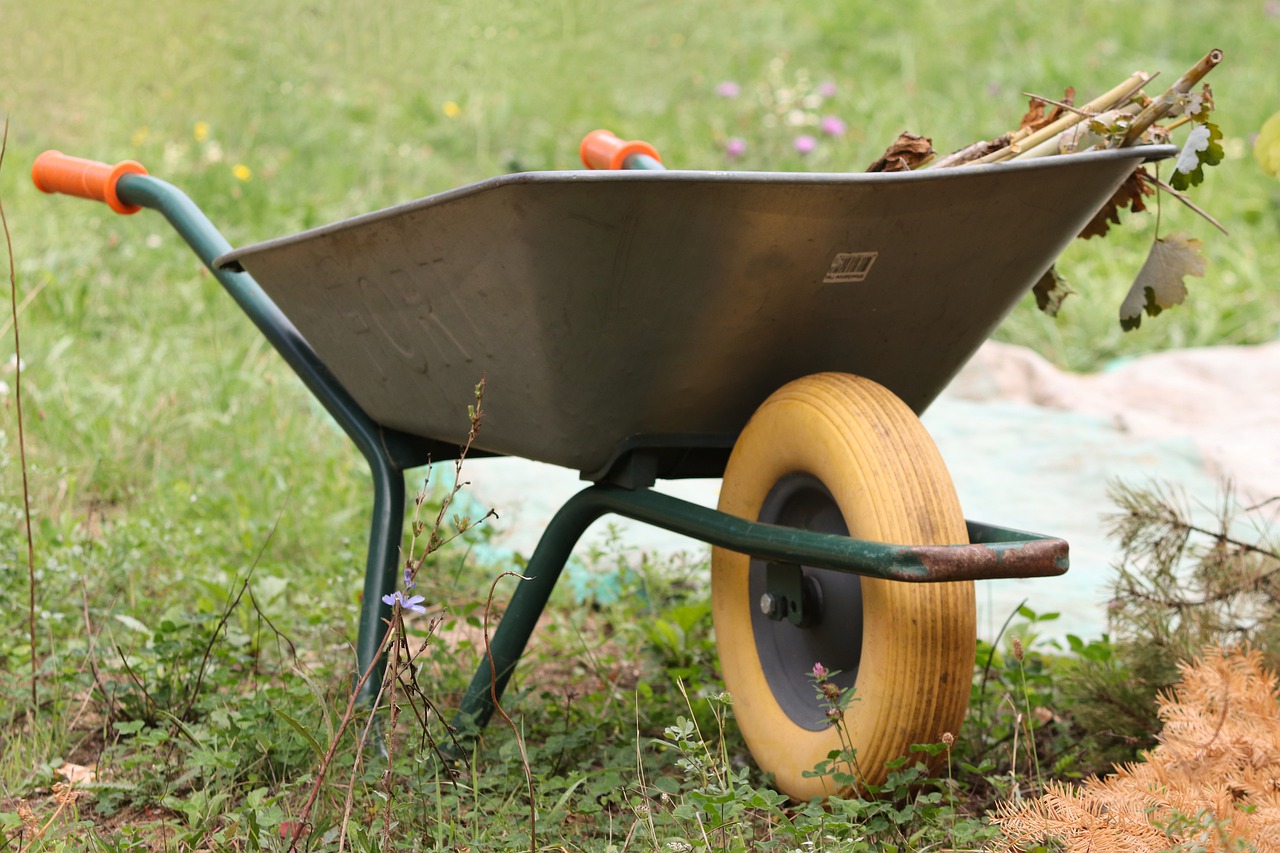 If you use this method on how to remove rocks from soil, you can actually remove the rocks effectively.

It’s because of the various tools and materials, leading to more efficient and faster method.

You don’t need any fancy equipment. A combo of wheelbarrow, a rake, and a tiller would be enough.

How do you manage to do it?

Get Rid of Rocks Using the Tractor 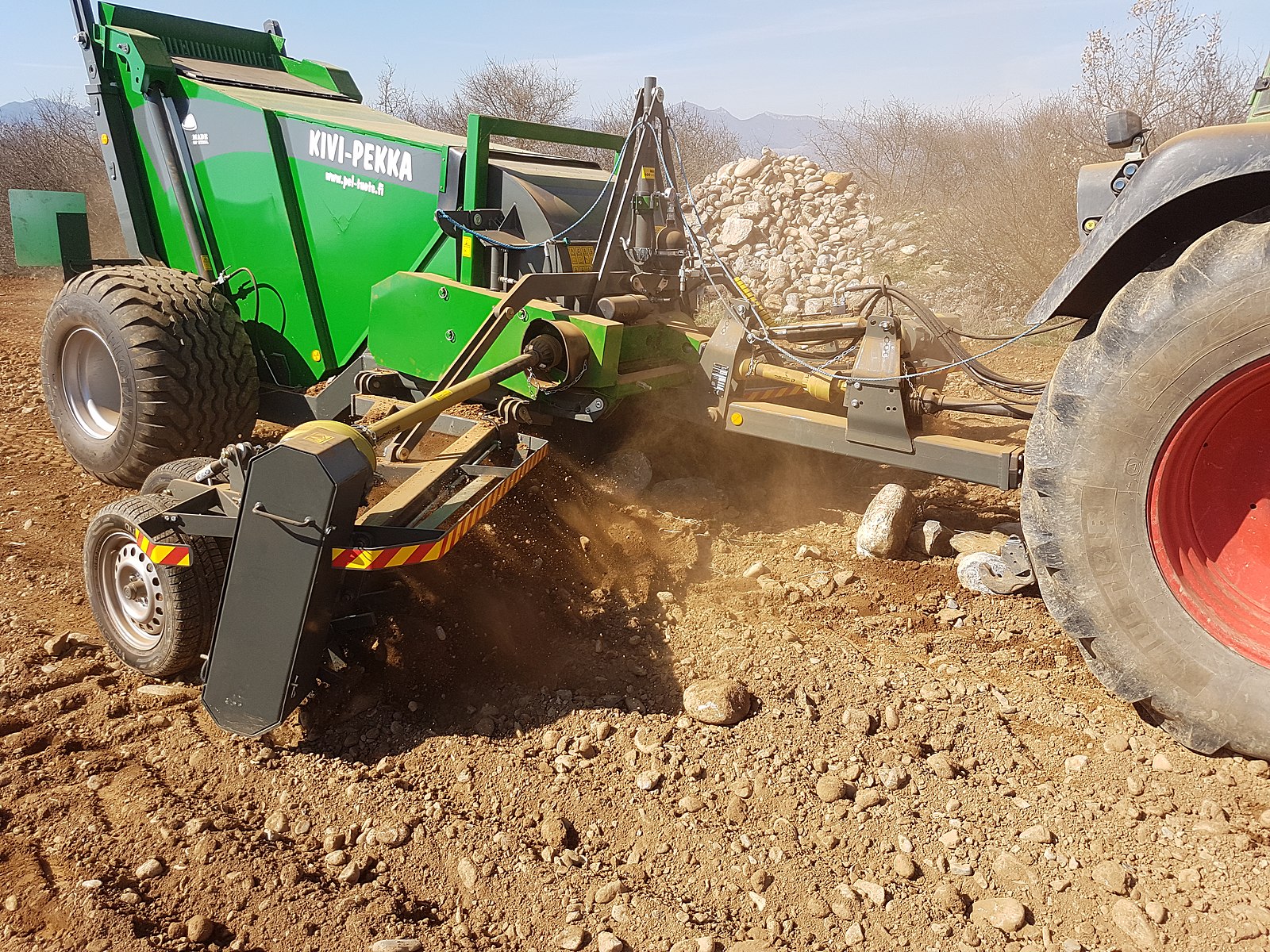 This method on how to remove rocks from soil is effective if you have big garden and big rocks and boulders. This is the reason why you should use heavy machinery.

You can start by attaching the plow on your tractor. The plow is functional to loosen up the ground. Once it is done, scoop the ground (as much as you can).

You still need to do this based on sections – just like you can apply on manual work. You should sift (the topsoil) through the available screen.

Afterwards, place the already separated soil back to your garden.

Repurposing the Rocks For Your Garden 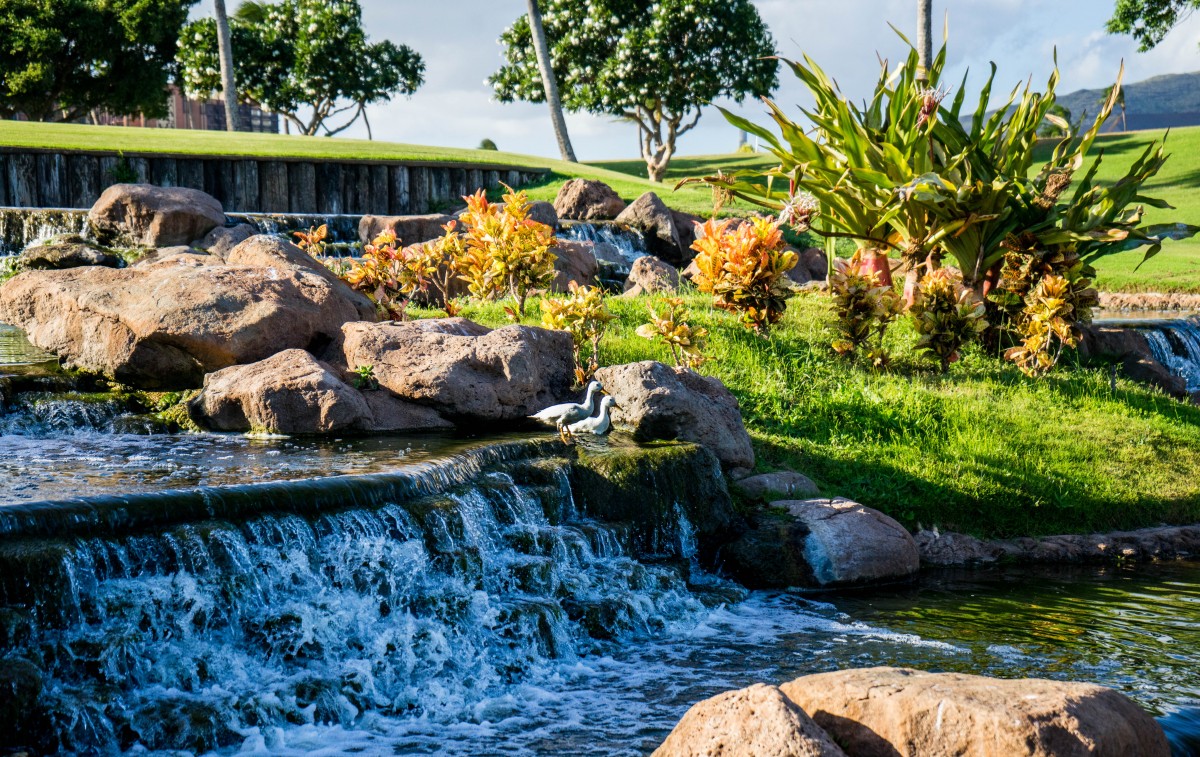 You can actually make use of the rocks for decorating the garden. This is applicable for medium to bigger rocks.

Instead of leaving them lying on the ground, why not repurposing them? It’s a part of effective method on how to remove rocks from soil.

If you aren’t really into rocks at all, then simply remove them. Just dispose them and you won’t be dealing with any fuss or complication.

Those are ways to deal with boulders, rocks, and stones on your yard. There are various facts and functions that you can learn from this article.

But you can actually learn about how to remove rocks from soil and how you can learn (and take benefits) from it.